You’re invited: Join us for an entire week of virtual activities for the entire UCR community!

Through My Screen, edited by Grace LemMon

As part of National Poetry Month Celebration in April, we were joined by poets Ariana Brown, Jasminne Mendez, and Vanessa Angélica Villarreal. Presented by the 2020-21 UCR Tomás Rivera Conference.

Mother Patchwork is the work of John Jennings, UCR professor of Media and Cultural Studies, with David Brame and UCR alumnus Esperanza Bey, stitched together with the sounds of Moon Medicin, and rendered as animation by Daniel Rowe. This animation recognizes that the logic of the quilt, which stitches part to part, is also the logic that transforms still into moving image. And like quilting, it is a process that involves many hands. 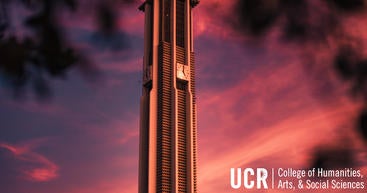 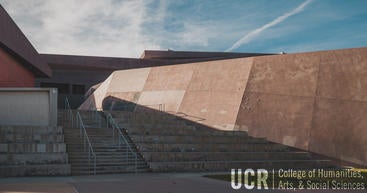 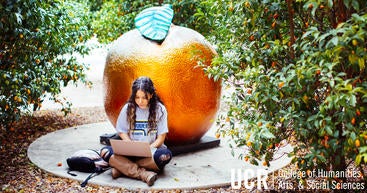 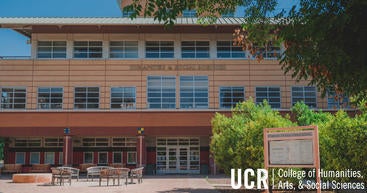 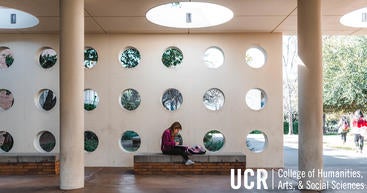 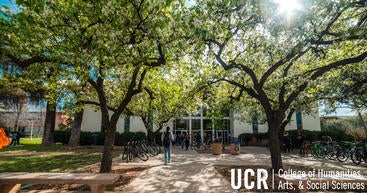 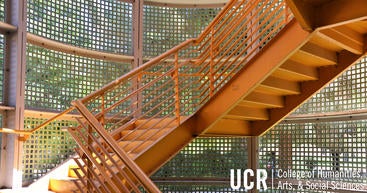 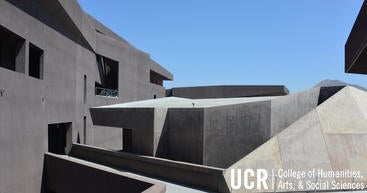 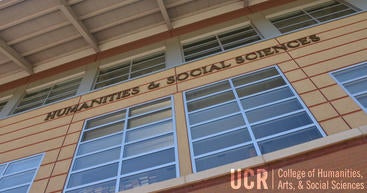 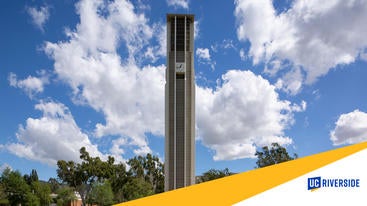 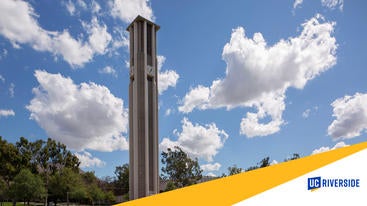 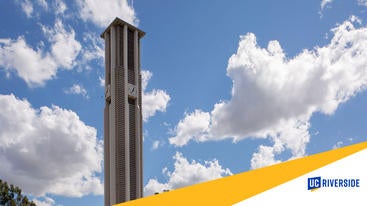 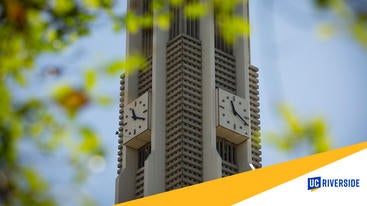 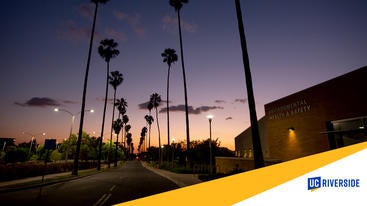 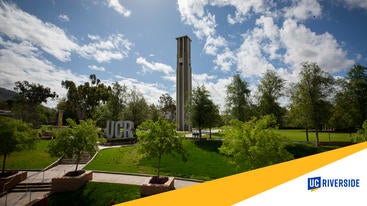 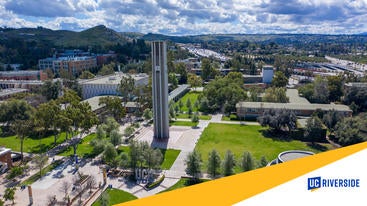 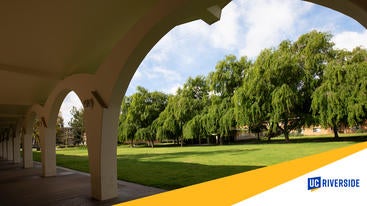 UCR Campus Store
Show your UCR pride with apparel for the whole family.
UCR Alumni Association
Join a network of 120,000 UCR Highlanders.
Give to CHASS
Your contribution can change everything.