From the Office of the Dean

Our new work policy is intended to serve as the standard for coverage and service for all CHASS staff.
August 25, 2022

Earn $10,000 in scholarship and stipends as an UCR College Corps Fellow!

We are accepting applications for student speakers
March 03, 2022 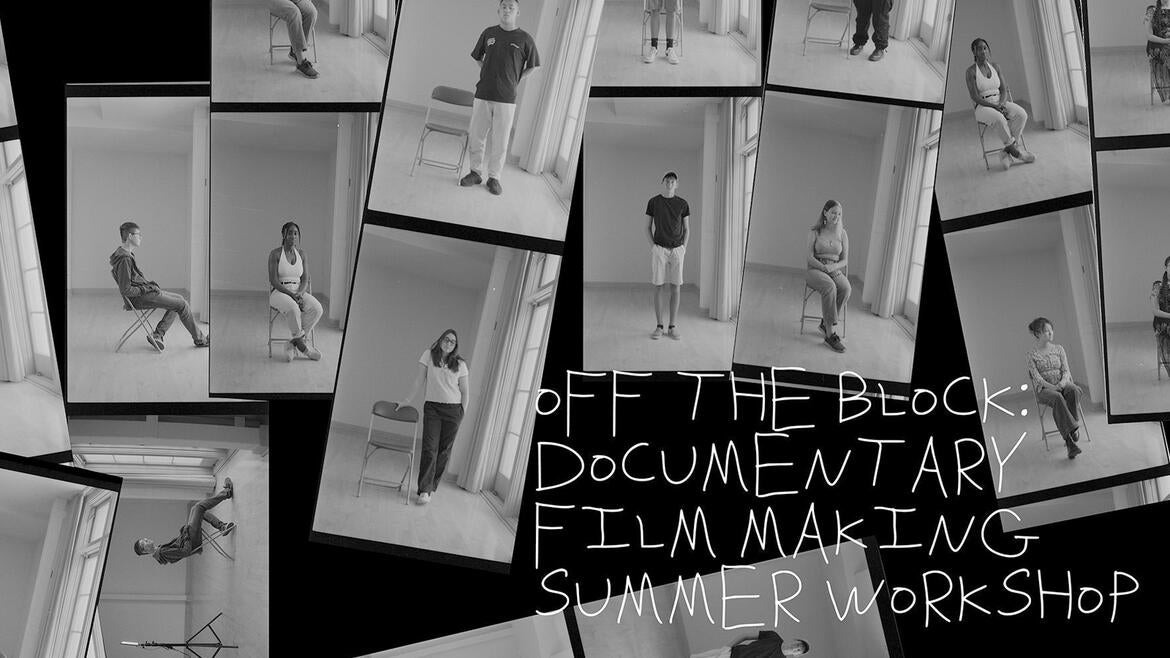 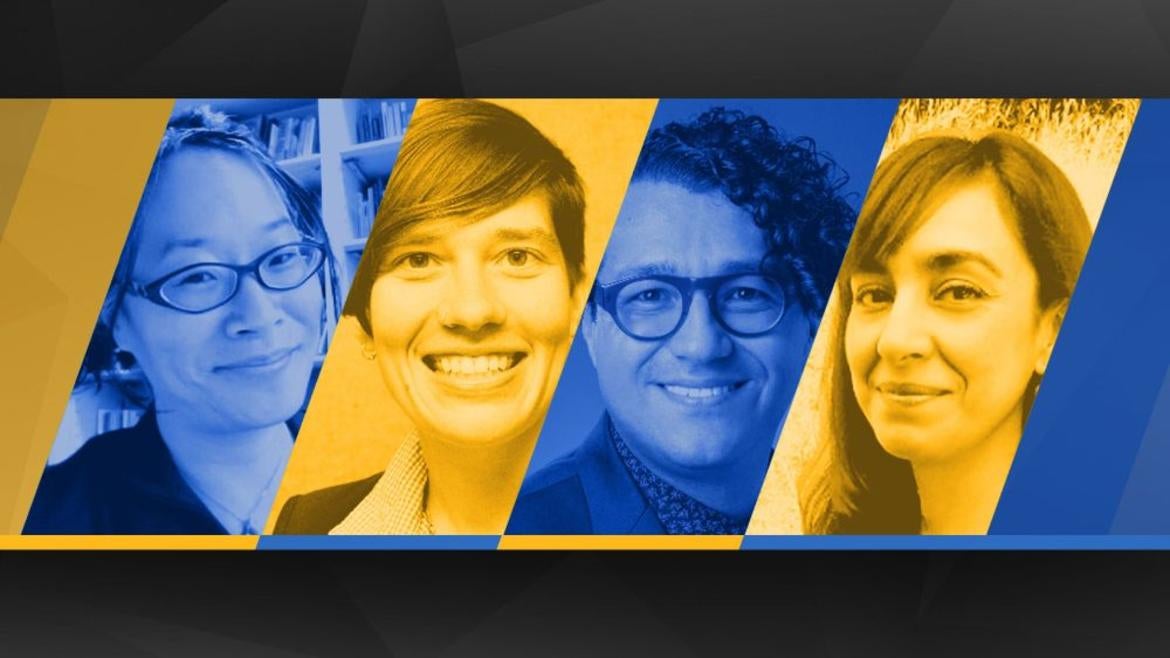 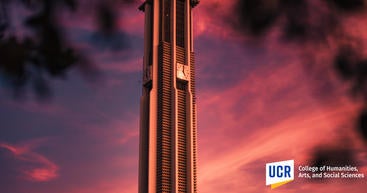 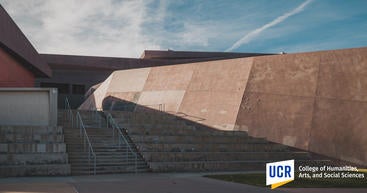 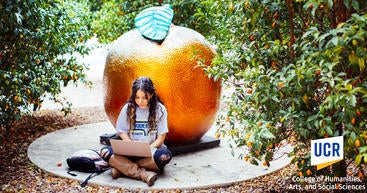 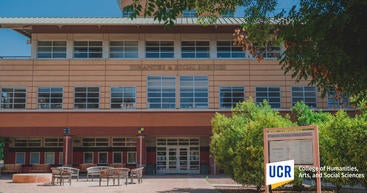 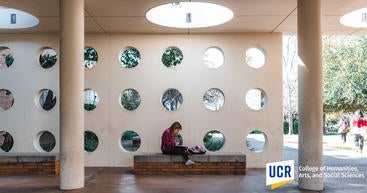 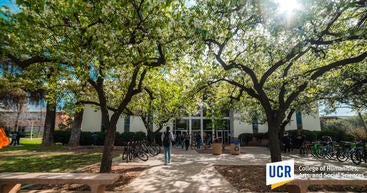 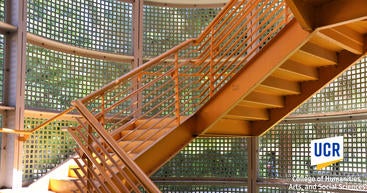 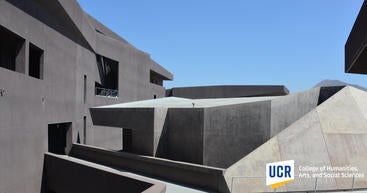 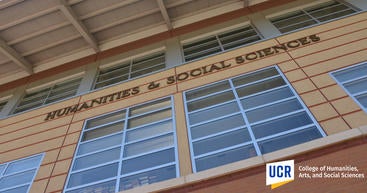 Liking another group doesn't mean you dislike your own
More than 70 years ago, a pair of psychologists conducted a study in which they asked young Black girls to choose between Black and white dolls. The girls overwhelmingly chose white dolls, ascribing positive attributes to them. The Black girls’ choices and reasoning were interpreted by study authors to indicate “a feeling of inferiority among African-American children and damaged... self-esteem.” The die was cast in psychology discourse: If you like a group to which you don’t belong — an “outgroup” — it’s because you have bad feelings about your own group — your “ingroup.”
Read More »